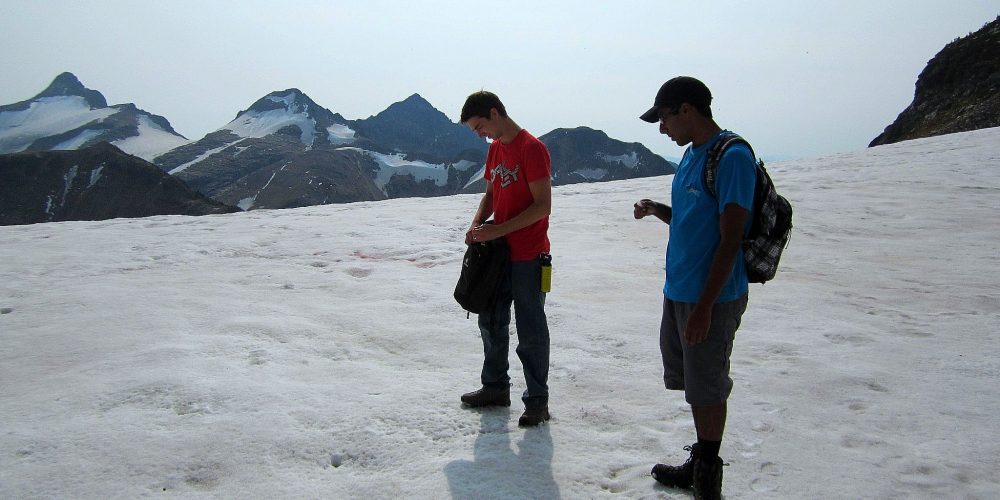 Fall Season = Hiking Season! While I was working Saturday and enjoying the local regional parks on Sunday, Jesse and crew were out bagging Alpine Peaks. Below are Mount Severide pictures and pictures from the hike up. Jesse doesn’t use a GPS, he downloaded and studied all the map sheets from Google and took them with him. Good thing, a french hiking crew who were otherwise quite prepared for the backcountry, did not have proper maps to get the correct information to Twin Lakes, lucky for them Jesse had been there several years ago so told them how to get there and gave him the printed map sheets as well (he was on his way back)!

Jesse’s trip report on another Monashee trip has a link to the Trail Head map and a track on Google maps of some of the area.