The Paul’s Tomb hiking trail on Mount Knox is open for bikes, hikes as well as folks with pets on a leash.

Knox Mountain is located in the North end of Kelowna B.C.  Drive or hike to Crown Lookout – the first parking area and gazebo.  Look for the Paul’s Tomb  sign and follow the wide groomed trail for 2km – one way.  Or see this map to park on Camelot and follow the steep hiking trail down.  Another option is to drive or hike to the top of Knox Mountain to the Gazebo and take the steep hiking trail down.  The Crown Lookout trail is most suitable for bikers or hikers who do not want the steep trail situation.

Paul’s Tomb actually has a tomb! 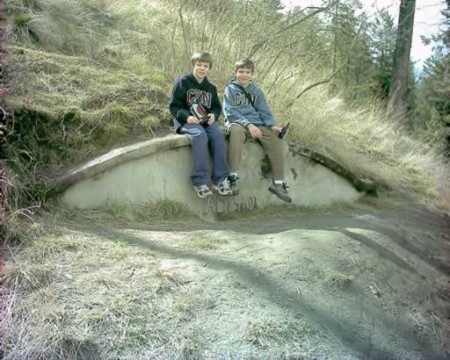 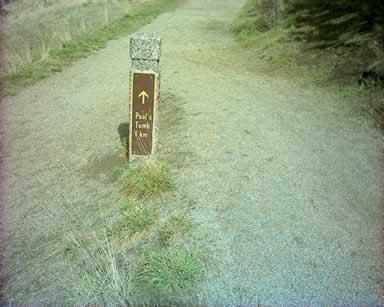 Knox Mountain trail to Paul's Tomb with benches to rest. 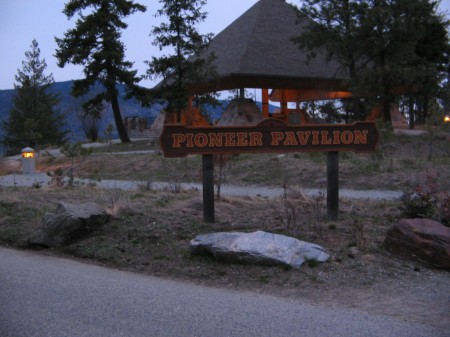 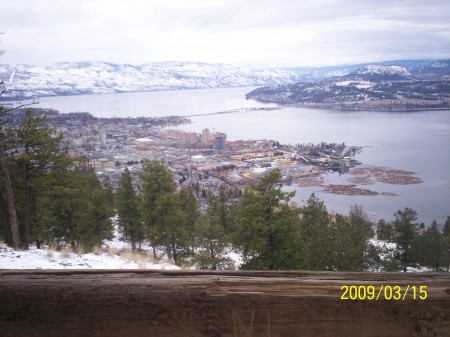 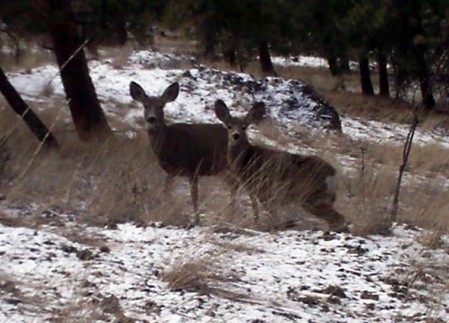 Two of many deer that can often be viewed on Knox Mountain.